means the beginning of an

Age of Sanity for Humanity.

Come "Waltzing Matilda" on a journey of Self discovery to the

"land beyond the stars" 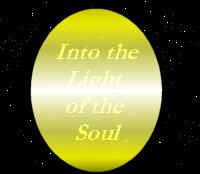 with the "New Age" Jolly Swagman.

into the wider consciousness of the public arena.

Humanity in all departments is standing on the threshold of a vast new era of discovery.

One of these discoveries is of the PSYCHOLOGICAL SPIRITUAL nature of the Self.

Soul Man is about to step forward and with him he will bring the knowledge and qualities of the Soul as a factual expression and experience of life.

The New Age Jolly Swagman uncovers and follows a rational Inner Mystical Path to find and unlock the source and meaning of Life and true freedom.

This freedom is Universal freedom.

The specific inner elements of human consciousness which connect us to the higher Kingdom of Being - the Fifth Kingdom in Nature, the Kingdom of Universal Consciousness - are now rapidly being opened up.

These frontiers lie completely within the Field of Consciousness of Man.

Mankind is preparing to awaken these "new" inner dimensions.

These inner dimensions of course have always been there, but now humankind in greater and greater numbers are awakening their relationship to them

and hence properly entering into its unity (Yoga) with the

Conscious Presence of the Soul

within the field of consciousness of humanity. 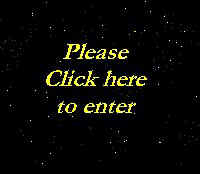